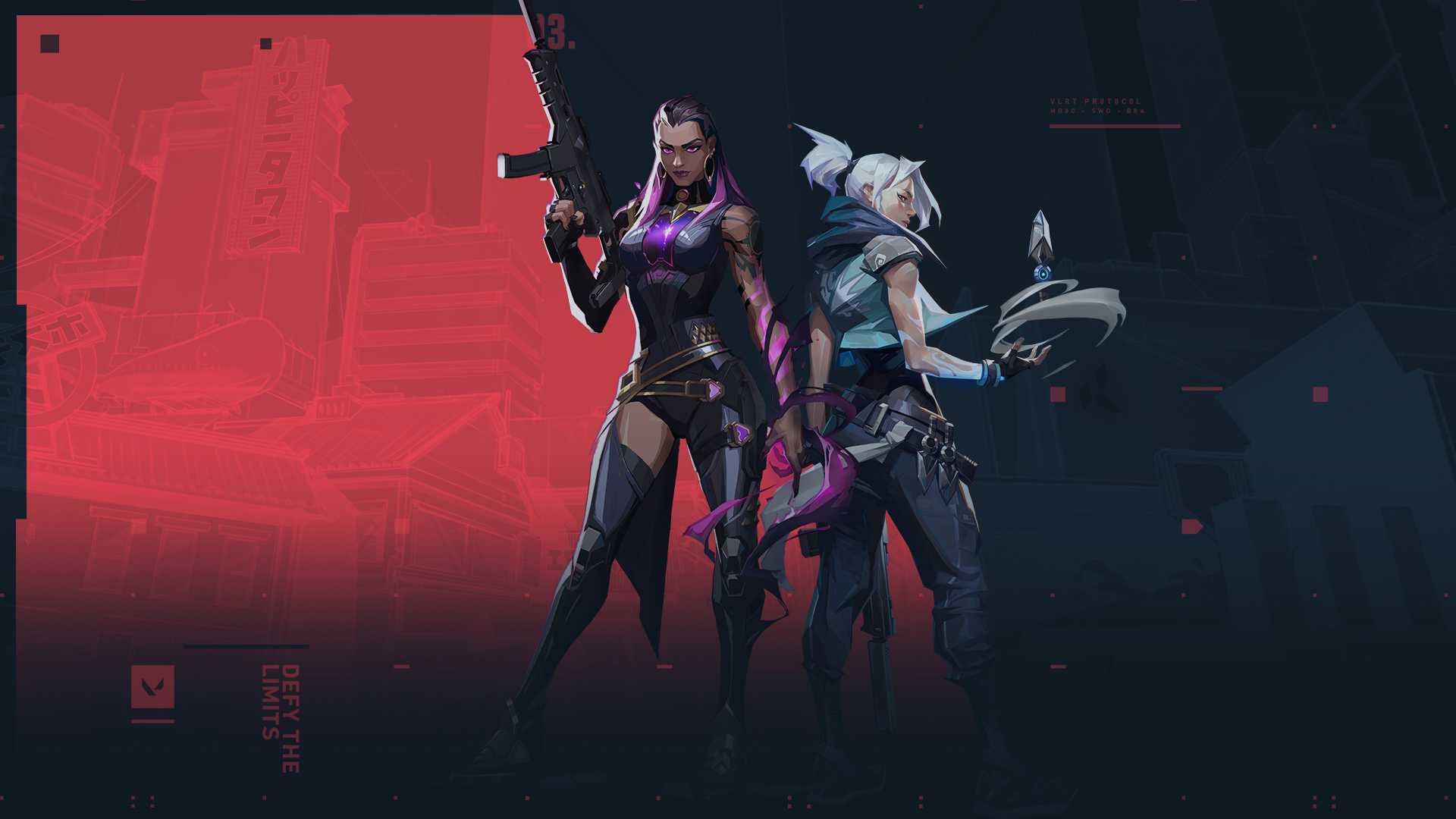 My matches sometimes feel like a coin flip. I feel like I go against players that don’t belong in my rank, are smurfs common?

Smurfs and Smurfettes, while relatively small in number, are absolutely real and are frustrating to play against. We’ve been collecting and incorporating feedback from all our channels, and have since spun up an investigation into the current state of smurfing in VALORANT.

Because we’re currently deep in this investigation, there is no actionable plan to share just yet. However, we want to at the very least provide insight into the fundamental questions our team is actively tackling:

For those that encounter smurfs, we know it’s tough to stomach that there’s no immediate solution today, but we have to make sure that we are approaching this complex space in the right way without screwing up other systems. We want to understand exactly what your needs are and how we can better serve you all!

For example, we’ve noticed that a big chunk of smurfs do so with no malicious intent—they’re trying to play competitively with friends outside of their rank. Whereas, there may still be a minority who create smurf accounts with bad intent.

Combating smurfing is not only about punishment, it’s also about making VALORANT more accessible so those without bad intentions no longer feel the need to smurf. Once we are at a point where we feel comfortable with the solution we have in place and feel like we have mitigated these reasons, that’s when we will be able to put a foot down on the remaining folks—potentially booting them from our game.

We want to emphasize that this is one of the competitive team’s primary focuses at the moment, and although we are in the investigation phase, and it will take us some time to act on our findings, know that we are listening and agree that this is a problem worthy of heavy resources.

Hey, while we’re here, it’s probably good to note that although playing against players who appear to be “boosted” can be a tilting experience, our findings show that smurfing isn’t actually as prevalent as some of the community might have you believe. Yes, sometimes you may have just happened to stumble across someone who was simply having a really good game. To be clear, we are not denying or diminishing the severity of the smurfing problem space and are fully committed to working with you all on combating it. But next time you see a player doing really well, remember that maybe, just maybe, they’re simply poppin’ off.

Any updates on the replay system?

Talks are ongoing with multiple internal teams interested in a VALORANT replay system. No, we can’t share any updates as of now, but know that these early discussions are in earnest and we should have an update for you all soon™ :^)