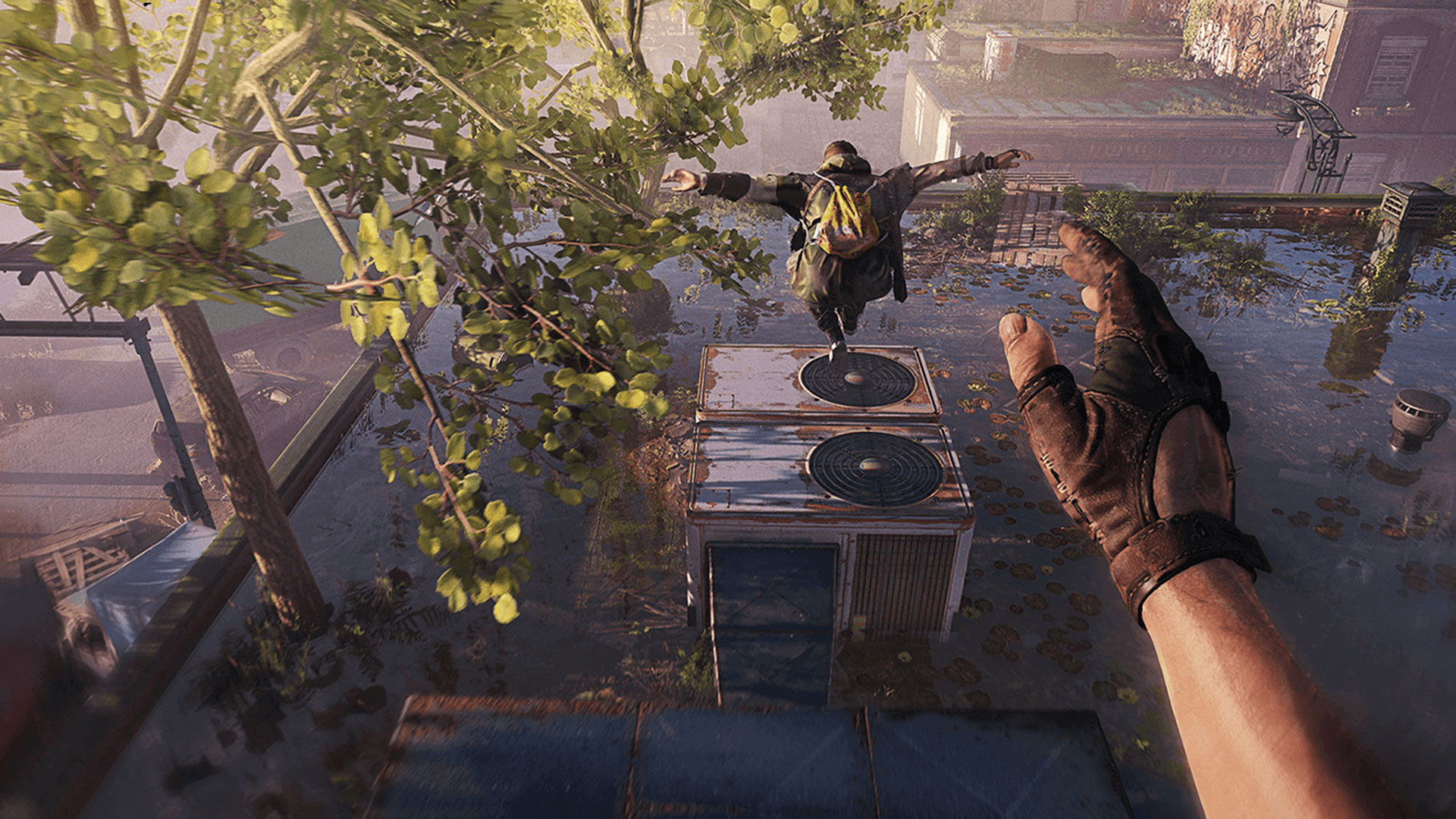 Things have been quiet surrounding Dying Light 2 since we got a peek back in 2019’s E3 event. However, that changed today as Techland revealed some big updates about the upcoming game in a series of videos on the Dying Light YouTube channel. Their segment, titled Dying 2 Know, details the latest news and developments surrounding Dying Light 2, but best of all, there’s a new gameplay trailer that showcases some exciting new things. Here’s everything you need to know about the Dying Light 2 release date, pre-order information, and other details.

When will Dying Light 2 release?

Dying Light 2 releases on December 7, 2021, for PlayStation, Xbox, and PC. The game is available for pre-order now on all platforms in digital and retail formats on the official Dying Light website.

Additionally, for players who have yet to dive into the Dying Light universe, there’s no better time than now to do so. There’s a Dying Light Platinum Edition that includes everything you’ve missed.

There are also fifteen bundles included in this edition, which you can check out at the Steam store here.

Dying Light 2 will be available on December 7, 2021, on PlayStation, Xbox, and PC via Steam.