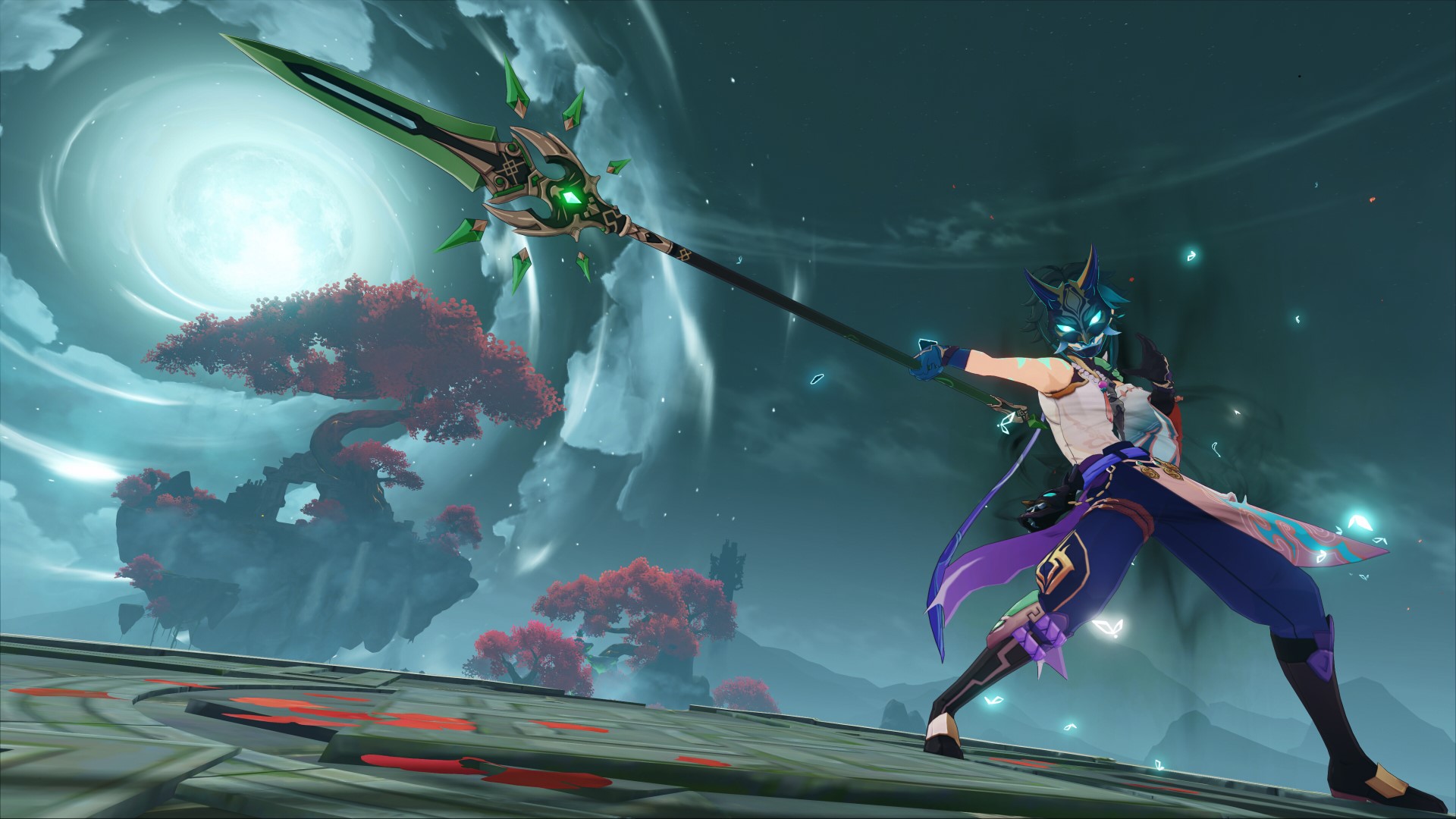 Our Genshin Impact codes list will shower you with free in-game rewards for the massive new Zelda-like RPG. If you’re still on the fence about trying it, we recommend checking out our Genshin Impact review, which provides a deep-dive into each aspect of the game. Once you’re done there, check out our Genshin Impact characters list, which details who you can expect to play as. It also provides steps on how to perform a reroll, in case you don’t get the character you want.

But back to these codes. Developer Mihoyo routinely provides Genshin Impact codes, which provide you with in-game goodies that will help you speed up your character progression. In this guide, we’ll provide a list of every single code that’s currently available, and provide you with steps on how to redeem them. We’ll also keep this updated regularly, with brand new codes as soon as they come in.

If it’s new games you’re after, check out our lists of the best iOS games and best Android games, which provide the cream of the crop on mobile. We’ve also got best mobile RPGs and best mobile MMORPGs lists for those that just want something similar. 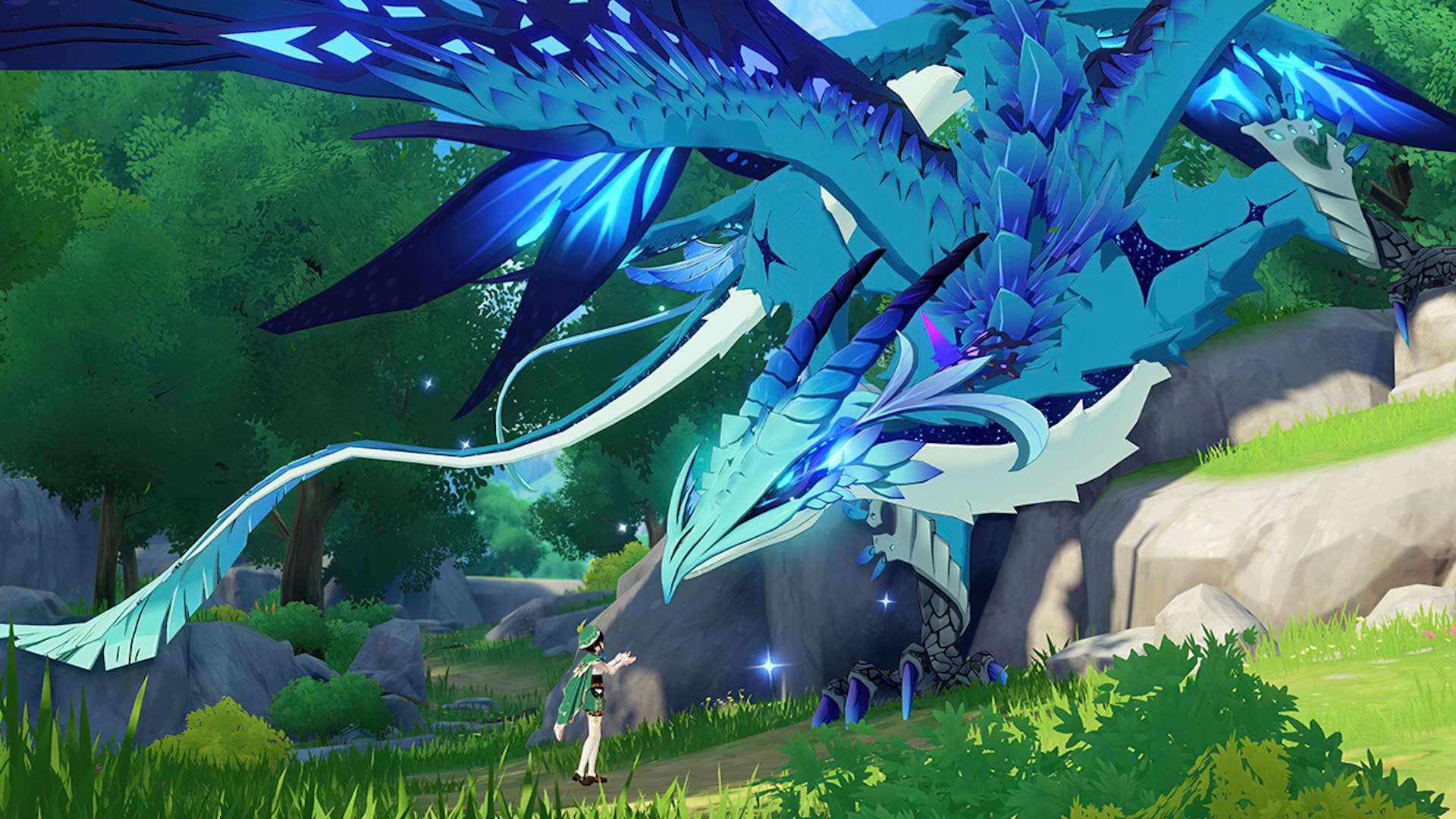 While it’s not quite the same as Genshin Impact codes, there are some great Genshin Impact giveaways that can get you free stuff. Here are the ones currently running:

There are ways to get primogems for free in-game. Here are some methods: 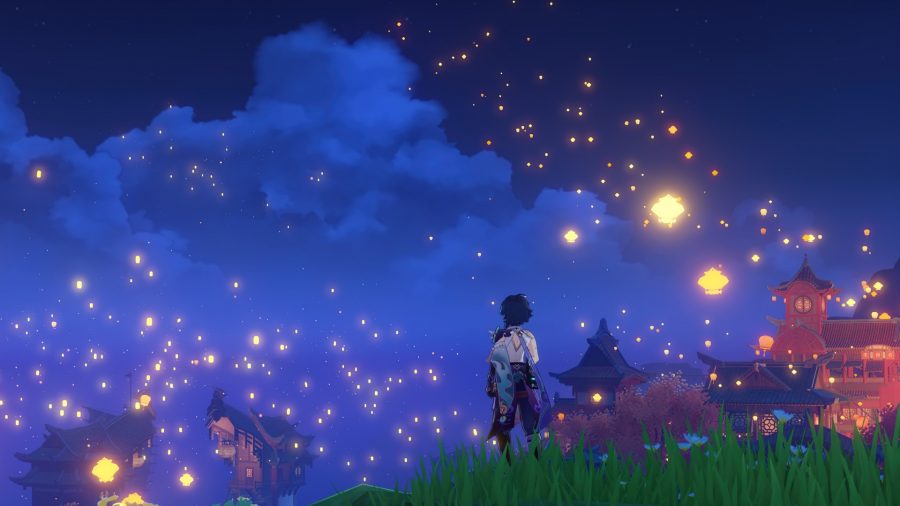 what are genshin impact codes?

Genshin Impact codes are rewards that Mihoyo occasionally give to players, whether primogems, mora, or anything else. They often release them around a new update to the game, though, so it’s worth keeping an eye out around then.

How do I redeem Genshin Impact codes?

To redeem your Genshin Impact codes, you’ll need to be at least Adventure Rank ten. At that point, you just need to visit the official gift redemption page, login, select your server, input your character nickname, and paste in the code. Then you just hit redeem, and the rewards are yours.

where do i get more genshin impact redeem codes?

Mihoyo don’t release lots of codes, but you can stay up to date by following Genshin Impact on Twitter, Facebook, or by becoming part of the Discord (if it isn’t at capacity). This is also a good way of staying up to date with giveaways, too.

If you want to play Genshin Impact for yourself, you can find it on Google Play and the App Store. We also have a Genshin Impact guide in case you need some tips to get started!

Everything we know about ‘Genshin Impact’ version 1.3