Genshin Impact: How To Re-roll For Better Characters 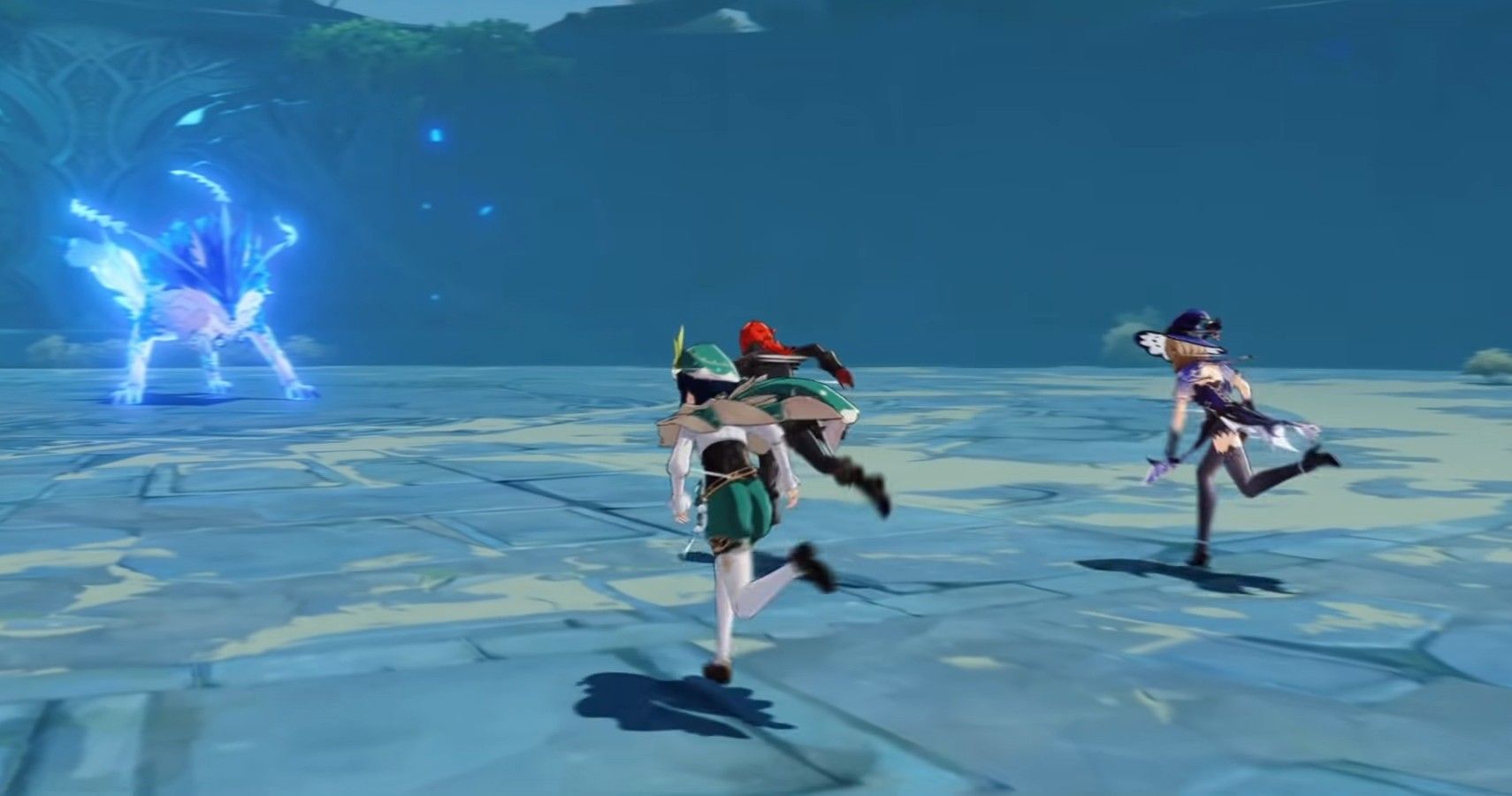 Genshin Impact is a free-to-play gacha-style game, so of course you’ll want to reroll every now and then.

It can be easy to forget in the early hours of Genshin Impact, but it is a free to play gacha style game at the end of the day, with all the pros and cons that genre brings. One of the game’s “features” is the ability to re-roll for better characters. This chance, and it is only a chance, comes at a cost, however. If you think you got a bad roll on your first character in Genshin Impact, here’s everything you should know about re-rolling before you spend the currency on it.

How To Reroll In Genshin Impact

In order to re-roll your character in Genshin Impact, all you need to do is access the Wish screen. You will find this either in the pause menu on PS4, or by selecting the star icon in the top corner on PC and mobile devices. From here you will see different character and weapon packs you have the possibility of getting, with the odds displayed at the bottom of each. Every pack will cost you one Aquaint Fate. You start off the game with 20 of these Fates for free, plus ten more when you reach level five and ten. After that, they need to be purchased.

If you see a pack you like, spend the Aquaint Fate and hope you get it. If not, well, your only option is to create a new account and try again. Unfortunately for PS4 players, this isn’t an option, so you’re stuck with what you get unless you’re willing to make a new PSN account.

Why You Shouldn’t Reroll In Genshin Impact

The major reason to avoid re-rolling in Genshin Impact, assuming you have the option at all, is because of just how time consuming it is. We mentioned already that if you didn’t get a good roll your only recourse was to create a new account and hope for the best, but that process isn’t done so easily.

Not only do you need to create a new Genshin Impact account, which requires a new or different email address, but you also need to level up again to earn those Aquaint Fate. The whole process could take more than half an hour, depending on how fast you’re able to level up, and only ends in another chance at a better roll.

Next: Genshin Impact: How To Raise Friendship Levels

Jesse Lennox loves writing, games, and complaining about not having time to write and play games. He knows the names of more Japanese game devs than his own neighbors, and has a way better knowledge of the game industry at large than anything going on in “real” current events. You can catch him defending the plot of Kingdom Hearts and geeking out over awesome combo videos in character action games any day of the week.