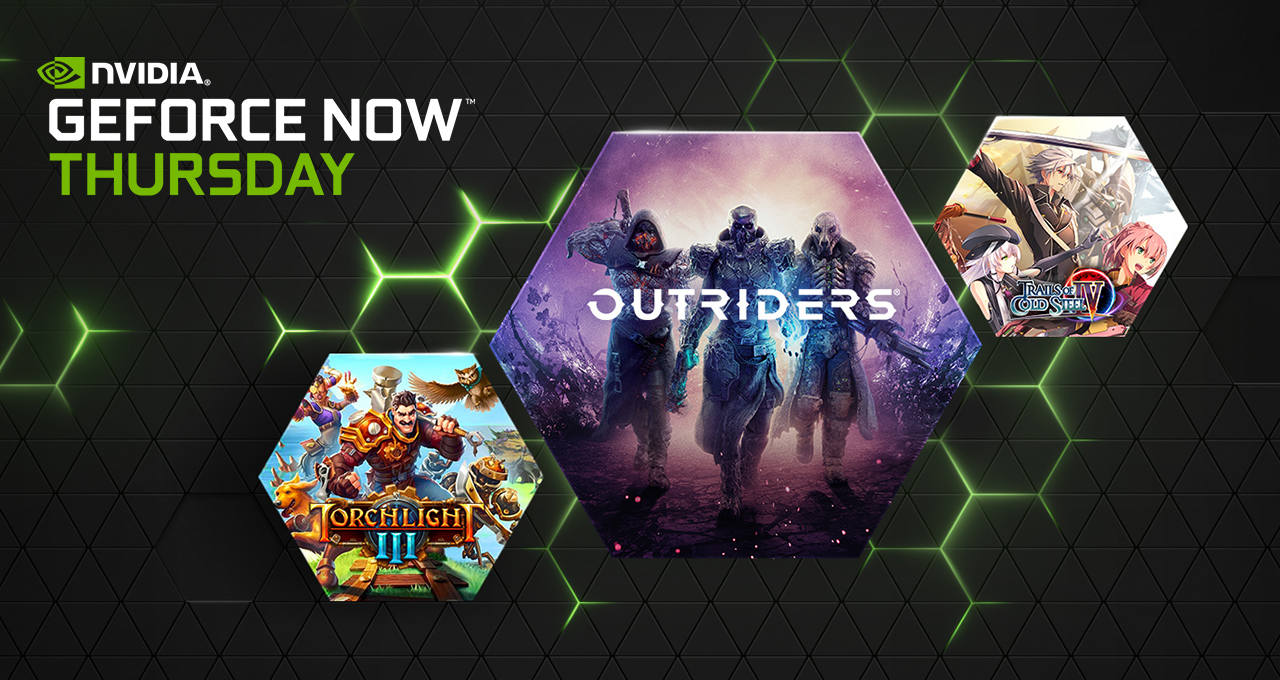 For today’s GFN Thursday, we’re taking a look at all the exciting games coming to GeForce NOW in April.

As mankind bleeds out in the trenches of Enoch, you’ll create your own Outrider and embark on a journey across the hostile planet. Check out this highly anticipated 1-3 player co-op RPG shooter set in an original, dark and desperate sci-fi universe.

Members can also look for the following titles later today:

There’s a wide and exciting variety of games coming soon to GeForce NOW:

The legendary side-scroller is back with beautiful 3D graphics, exhilarating shoot-’em-up gameplay, and a multitude of stages, ships and weapons that will allow you to conduct a symphony of destruction upon your foes.

Play as an adorable yet trouble-making turnip. Avoid paying taxes, solve plantastic puzzles, harvest crops and battle massive beasts all in a journey to tear down a corrupt vegetable government!

And that’s not all — check out even more games you’ll be able to stream from the cloud in April:

Oops, We Did It Again

In March, we added support for the GOG.COM versions of The Witcher series, including Thronebreaker: The Witcher Tales.

In March we said 21 titles were coming to GeForce NOW.

Turns out we added 14 additional games for a grand total of 35. That’s more than one a day.

It should be an exciting month, members. What are you going to play? Let us know on Twitter or in the comments below.

Yes, ‘Outriders’ Will Debut On Xbox Game Pass, But With