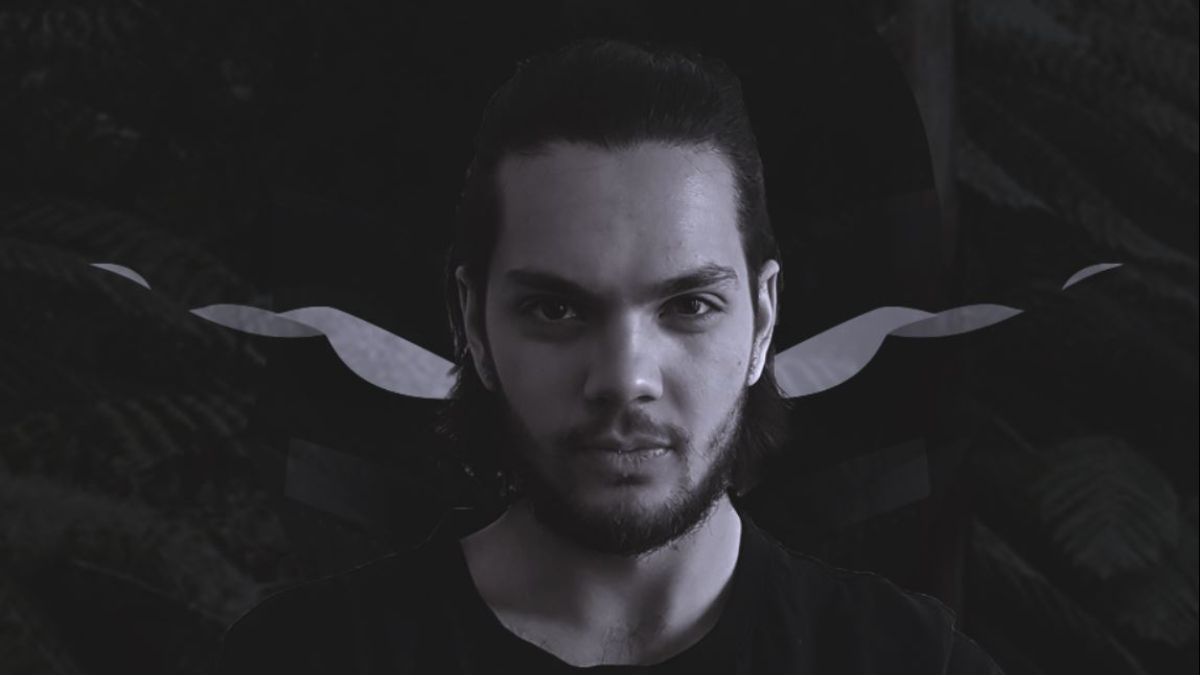 Formerly known as Chicken Fighters, ex Ninjas in Pyjamas and more recently as High Coast Esports, the five players led by Adrian “Era” Kryeziu are once again without an organization to support them.

Era and co were signed by the Swedish organization High Coast Esports at the beginning of this year, right after the players secured a spot in the upper division of Europe Dota Pro Circuit League Season 1. Unfortunately, the team got relegated in the lower division for the second season, and just ahead of their first series in the new season, the organization announced the release of the entire roster effective immediately citing “financial hit backs.”

Sources told to GosuGamers that High Coast Esports failed for several months to pay some of the players’ salaries before the decision of releasing the team was officially made.

Sometimes things don’t work out the way you want them to. This was one of those times and I am both sad and ashamed that we couldn’t keep this train going, but without fuel, it’s hard to keep moving.

As of yet, none of the team members made any official comments regarding the sudden change nor about their future plans. Most likely the players will stick together, return to the Chicken Fighters tag and power through the lower division of Europe DPC League in Season 2. Their first series is scheduled to take place this coming Saturday, April 17 at 15:00 CET against Janne “Gorgc” Stefanovski’s Team Bald Reborn.

Will the roster find a new organization during the second DPC season?