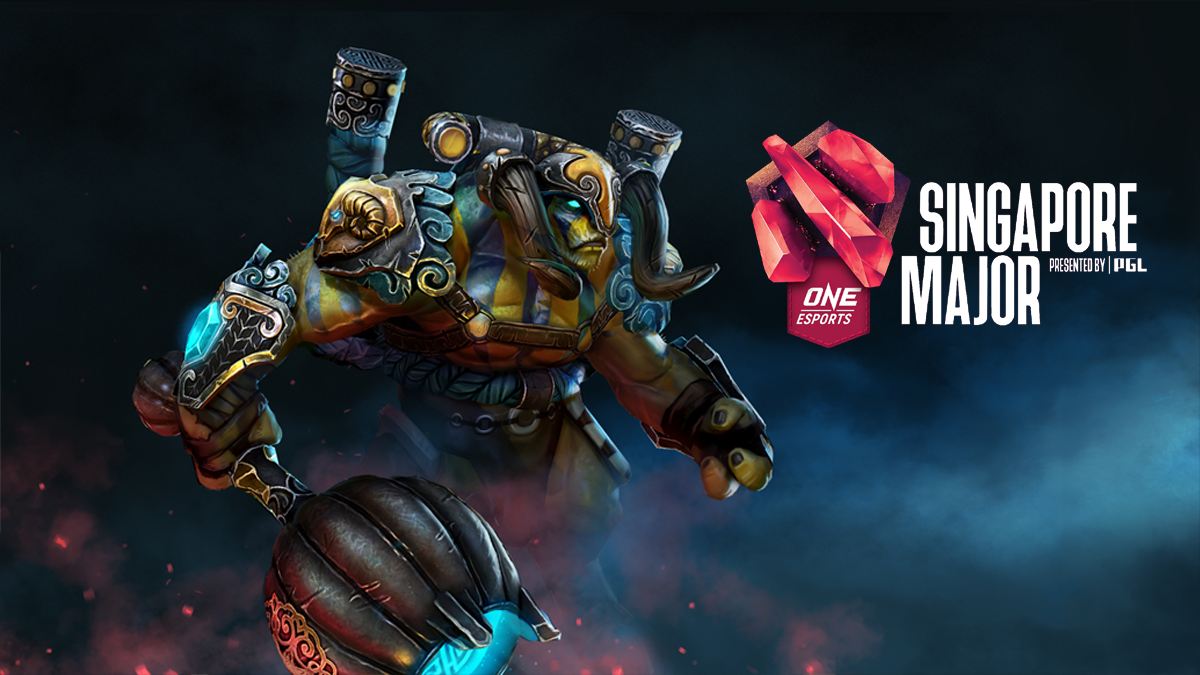 With the first DPC Major of the year, the ONE Esports Singapore Major, done and dusted, we take a look at the team and hero statistics for the event.

The first Major of the 2020-2021 Dota 2 calendar is done and dusted. Invictus Gaming, the leaders of the DPC China League Season 1 have put a target on their back by claiming the win at the ONE Esports Singapore Major. Evil Geniuses, after what seemed like it would be their first Major victory, had to settle for second place after letting a 2-0 lead slip in the grand final.

A new patch will dawn upon us on the 9th of April. As teams destress and get ready to prepare for DPC Season 2, let’s take a look at the team and hero statistics of  the ONE Esports Singapore Major. A total of 135 games were played from the wild cards to the grand final, with a lot of teams playing only specific portions of the tournament, depending on what their DPC League rankings were and where they got eliminated in the Major.

Team statistics for the ONE Esports Singapore Major

Hero statistics for the ONE Esports Singapore Major

A fascinating stat that stands out was because there were three stages to the tournament (wild cards, group stage and playoffs), the standard deviation of the number of games teams played was quite high. Fnatic had just 5 games to their name while PSG.LGD played a massive 35 games!

The heroes that made the headline were Puck and Io, who were contested in over 90% of the games. When the new patch rolls in, these are two heroes bound to be hit with the nerf hammer. Lion was a hero prioritized only by Invictus Gaming and the hero with the highest win rate, Elder Titan, was primarily picked up only by PSG.LGD (15 of the 26 games). Besides the few common picks that every team either picked or banned (mostly core picks), the preferences of the teams were quite different.

For Evil Geniuses, this was heartbreak – their second consecutive runners-up finish to a Dota 2 Major after losing 2-3 to Team Secret in the grand finals of Dream League Season 13 in January 2020. For Invictus gaming, not only jubilation, but a bit of revenge as well as EG were the ones who eliminated them in that tournament (and also defeated them in the upper bracket matchup of this tournament). The ONE Esports Major was a great event for the return to LANs, but it did lack a complete set of teams with full rosters and crowds. As we head into season 2, let’s hope the global situation improves to a point that the second DPC Major of the season will house crowds and the players and the community alike can have the complete LAN experience before heading to TI10.

Did the ONE Esports Singapore Major live upto the hype of return to Dota 2 LAN events?

Sumail’s absence; A gap year or fall from grace?