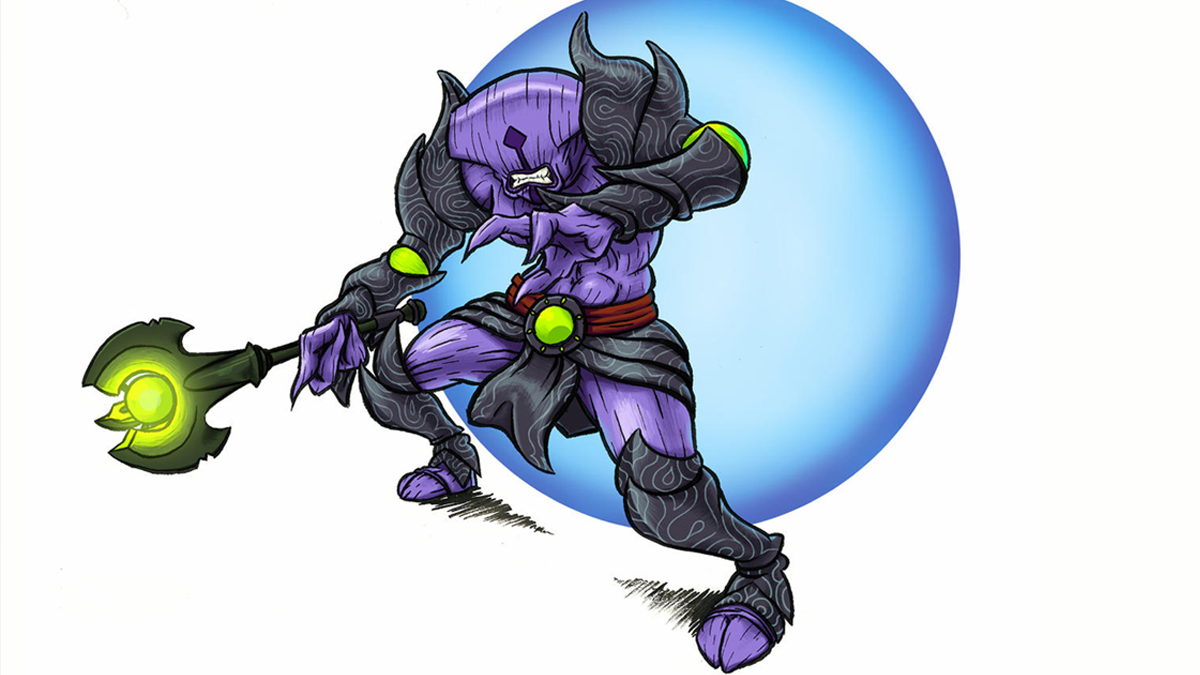 Faceless Void is typically played as the carry and has been seen in the offlane role too. But patch 7.29 has made him a candidate for the position 5 support.

If a million guesses had to be made, support Void would be in them because we have only 120 heroes, but it would be one of the last guesses. Dota 2 patch 7.29 has added the potential to turn one of the hardest carries in the game, who terrorized patch 7.27 along with Sven, into a support. The artist to introduce this new concept into Dota 2? The 11k support, Kim “DuBu” Doo-young, who plays for Undying.

What makes Faceless Void a good support in the new evolving meta? Let’s take a look at his changelog from patch Dota 2 patch 7.29.

The key skill that makes him viable as a support is Time Dilation. The skill, which lasts for 11 seconds, does 13 DPS per cooldown. So any hero that uses four spells in a team fight and gets hit with Time Dilation will 572 magic damage, besides having their cooldown timers tick 60% slower. And there is also a 10% slow per extended cooldown, which can make heroes with a lot of spells crawl. Think about it – one press of a button in a team fight and enemy heroes are slowed, take damage and have their cooldowns extended. Does not sound bad!

A thought that might occur is that this can be done on a core Void as well. But that isn’t the case, because the support Void maxes out Time Dilation at level 7, something a core Void cannot afford to do. And the effect of the max Time Dilation will be felt early on in the game, when teams do not have a dispel against it. If the skill isn’t maxed out early (like on a position 1 Faceless Void, who maxes it out the last), by the time it gets to level 4, the opposition team is bound to have BKBs, Eul’s Scepters or another dispels. After Time Dilation is maxed out, DuBu gets all points into Time Walk, which gives the hero the ability to get in and out of fights more easily with the low cooldown.

It isn’t just Time Dilation that makes Faceless Void a good support. There is, of course, his signature spell – Chronosphere. Void’s ultimate is one of the best lockdowns in the game and as long as your team has a few heroes that can dish out damage in the Chrono, it is a spell that can have game changing effects, even on a support Faceless Void.

DuBu tends to prioritize Meteor Hammer as the first major item on the Faceless Void support. Depending on the game, an Urn of Shadows is also an option, which can later be turned into a Spirit Vessel. The Meteor Hammer is a guaranteed stun after if timed correctly with the end of the Chronosphere. It also gives him the ability to push out waves and cheekily go in and out of vision with Time Walk while pushing towers. After Meteor Hammer, the invent choices are quite open ended depending on what the team needs – Spirit Vessel, Pipe, Solar Crest or any other team fight item that might help.

The ideal support talents for Void are 1-1-1-1. Damage is not to be prioritized and all possible resources should be invested in staying alive and getting off good Time Dilations and Chronospheres. It might sound weird that getting off a good Time Dilation isn’t the easiest thing, but when you are building your hero around it, you can’t just Time Walk in and use it at the start of the fight. It will be completely useless. A support Void will have to wait in the Shadows to see which skills are being used before jumping in and using Time Dilation for it to be put to maximum use. It can be a pretty handy tool against heroes like Queen of Pain and Anti-Mage, when they jump in using their Blinks.

Dota 2 analyst Gustavo “Bowie” Mattos is convinced that the support Void can work and posted a Twitter thread about it.

Undying finished third in the Upper Division of the NA DPC League last season and are quite close to being a tier 1 Dota 2 team. Their first game in season 2 is on the 15th of April against the newly promoted team, The Cut. DuBu has won all four games in his pubs with the support Faceless Void, but it will be interesting to see if he and his team think it is good enough to be experimented with in a professional game.

Do you think Faceless Void can be a good support becuase of the changes in patch 7.29?