ShahZaM comments on top NA VALORANT teams not qualifying for 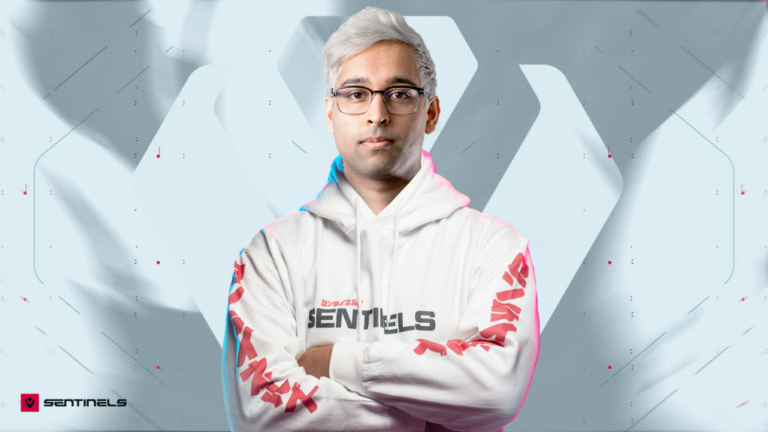 Sentinels’ Shahzeb “ShahZaM” Khan recently expressed his opinion about the top teams from the first VALORANT Champions Tour Masters One event not qualifying for the Stage Two, Challengers One tournament and how he thinks they should’ve earned a bonus for their past performance.

ShahZaM has been vocal about how the top teams from the previous stage and Masters event should earn a spot in the first Challengers tournament or some other bonus to avoid the open qualifiers.

ShahZaM also argued that it’s almost impossible to reinvent a squad within a week to avoid teams preparing for their strategies.

Top 3 from Masters eliminated in the open qualifiers HMMM

Sentinels, FaZe Clan, and Gen.G were the top three teams in the Masters One event. None of these teams qualified for the Challengers One event. The top teams will have one more chance in the subsequent Challengers events to earn a spot in Masters Two.

SoOn retires from Overwatch, moving on to VALORANT

Valorant’s latest patch brings some massive changes to the Split