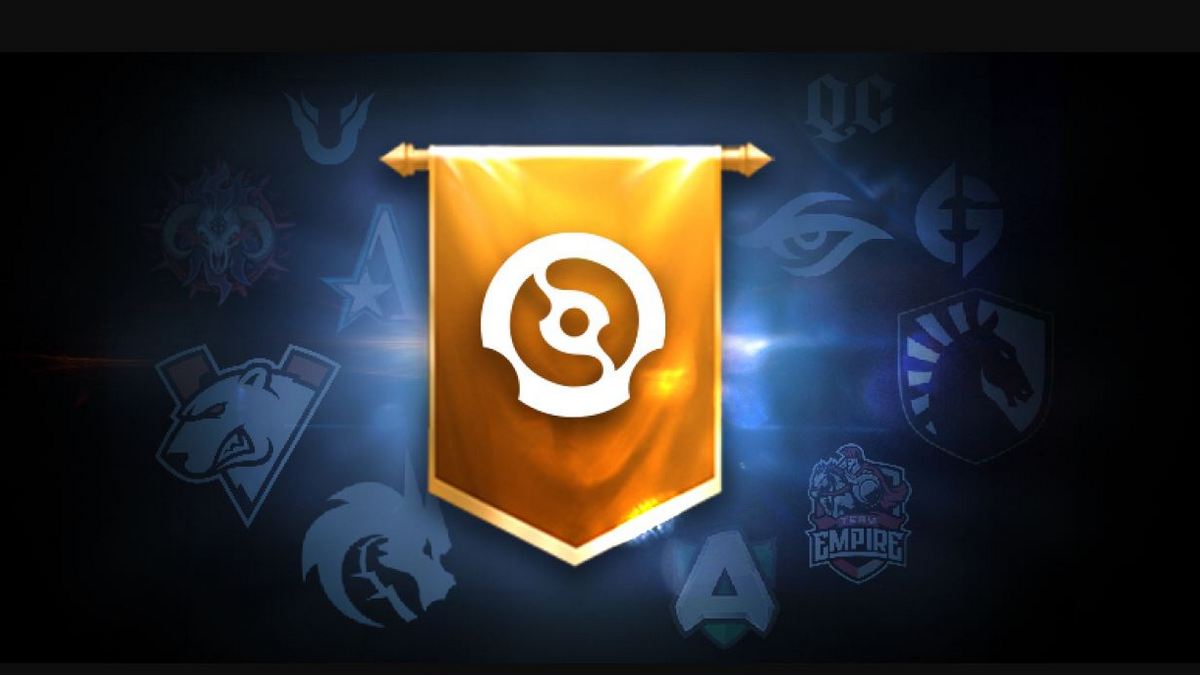 Valve has finally introduced the long awaited team bundles in the Dota 2 client, but not all Dota Pro Circuit participants are featured.

Only 17 teams competing in the Dota Pro Circuit have been added in the initial launch of the Supporters Clubs feature. More teams will be added regularly, Valve said, “as more content from the teams is submitted and approved”.

The Supporters Clubs feature can be found under the Dota Pro Circuit tab in the in-game client. Each team has three bundles to choose from, starting with a Bronze club tier and ending with a Gold tier. Each tier bundle comes with different content and different price tags.

A Bronze Club bundle costs €1,70 and it contains a badge for your favourite team, the Silver Club costs €8,45 and it comes with three sprays and three emoticons while the Gold Club tier costs €16,95 and it contains a special in-game HP-bar badge, two loading screens, and three voice lines.

All the content is provided by the teams themselves and 50% of all sales will go to the team whose bundle you purchased, Valve announced. The Supporters Clubs bundles will be available for purchase until The International 10 starts, on August 5, 2021. According to the official announcement, the future bundles will last through each seasonal Major.

Although there won’t be a new Battle Pass for TI 10, Valve announced their intention of taking a new approach on how to release extra content for the Dota 2 players and announced two in-game events for this year. The first is planned to arrive mid-to-late June, and another to follow sometime after The International 10 ends. None of these events will contribute to The International prize pool, said Valve, who also mentioned that as the TI 10 approaches, “there will be more ways for fans to engage with the tournament itself.”

Are you hyped for the Supporters Clubs aka team bundles?

Yes, my wallet is ready!

No, this is way pricier than I expected!

Top 5 hard supports in pubs from the first month of Dota 2 patch 7.29