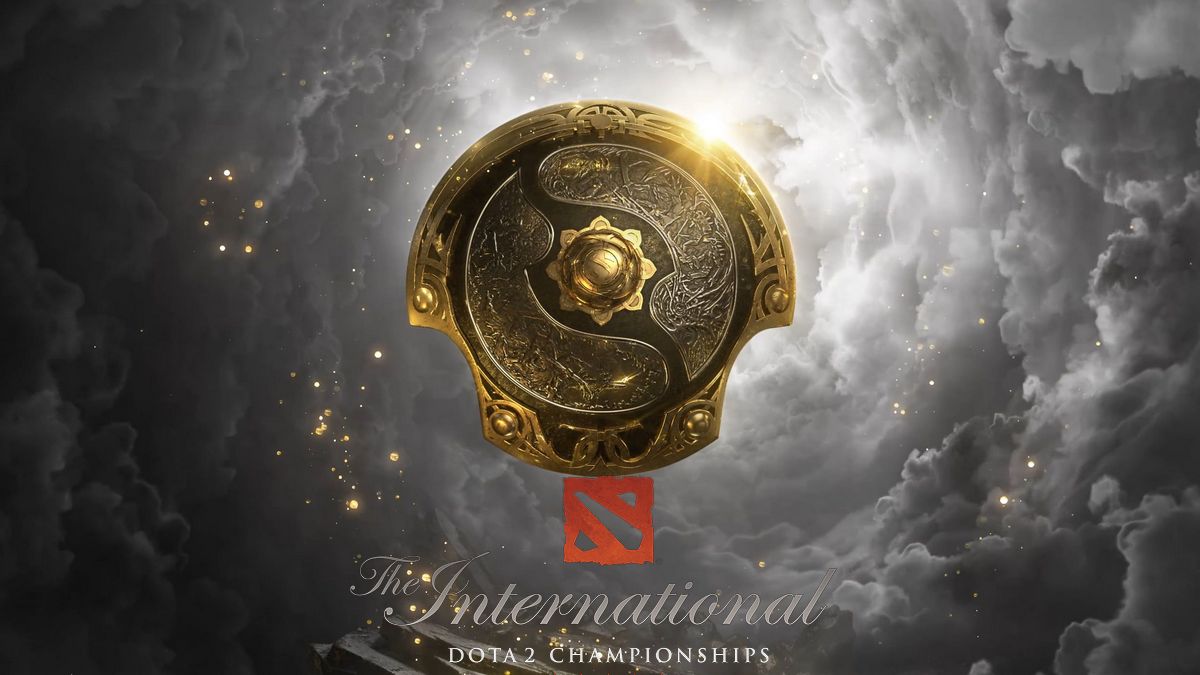 Valve has confirmed the return of The International 10.

Supposed to be held last year in August, The International 10 was indefinitely postponed due to COVID-19 pandemic. The long wait for the Aegis of Champions to be put in play once again is finally over as Valve announced the dates and the location for the biggest esports tournament.

The International 10, will be held in Stockholm, Sweden between August 5-15 with a $40,018,195 prize pool on the line. The group stage matches will unfold August 5-8, while the playoffs will kick off on the 10th of the month.

As the pandemic is yet to be fully under control, Valve’s focus is on “finding ways to hold a high quality tournament in the safest way possible.” This could mean that for the first time in TI history, the tournament might be held without a live audience. However, the possibility of having fans attending the event is not completely ruled out. “We’re waiting to release additional details on attendance options as we gather more information on developments heading into summer,” said Valve in the official announcement regarding TI 10 and mentioned that further updates on the matter will likely be made sometime during the month of June.

No new Battle Pass to be released

With regards to a new Battle Pass for TI10, Valve announced that the final prize pool is the $40,018,195 raised by the community last year. No new Battle pass will be released this summer, however, the fans will be spoiled with two new in-game events, but neither of them will contribute to the TI 10 prize pool.

No information was released on how many teams will qualify for TI10 via Dota Pro Circuit points and there’s no official update for the community on the TI 10 closed qualifiers schedule and the number of slots up for grabs, so stay tuned for more info.

Are you disappointed that there is no new Battle Pass for TI 10?

Top 5 hard supports in pubs from the first month of Dota 2 patch 7.29