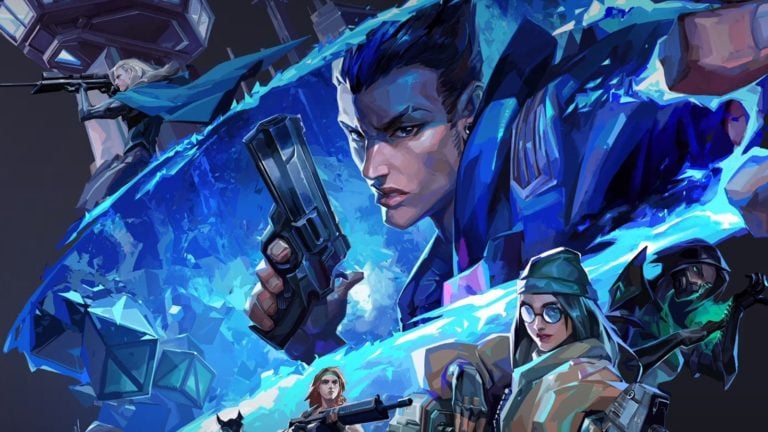 VALORANT Patch 2.09 is set to be released today, introducing a new game mode, Replication, and making several minor updates. Viper will also receive a minor nerf in the latest patch, but she remains an effective controller.

The most significant update in Patch 2.09 is Replication, a new game mode that requires the entire team to play as the same agent. Players will vote on the agent before the match and each player will use the determined agent for the best-of-nine spike mode. Replication includes a “flashguard” to help players deal with the overwhelming amount of flashes available with some agents.

The limited-time mode will be available for two weeks and rewards the same amount of XP as unrated games. Make sure to enjoy the mode while it’s available and have fun overwhelming opponents by spamming an ability.

Patch 2.09 also slightly reduces the instant decay inflicted when walking through Viper’s smoke or wall. Players will now be inflicted with 30 damage instead of 50, which is less devastating but still an effective counter-measure.

Breeze received minor updates to improve gameplay. Patch 2.09 smoothed player collision around the map and blocked the vision of the gaps above Mid-Wood Doors and A Metal Doors.

Two tactical timeouts can now be used in Tournament Mode Custom Games twice per game by each team. Several improvements were also added to make the viewing experience better, like adjusted color palettes and improved synchronization of bullet tracers.

Patch 2.09 also addressed several bugs impacting agents, maps, the competitive mode, game systems, and weapons. A complete list of these changes can be found in the official patch notes.